I have been very fortunate to have enjoyed a long-running career, which straddles both the live and studio scene – coast to coast in Canada and beyond. I have toured and recorded with many greats, including: David Clayton-Thomas, Matt Minglewood, Susan Aglukark, Dutch Mason and Ronnie Hawkins, and has been nominated for multiple Maple Blues Awards.

As a session harmonica player, I have been recorded on over 1,800 songs, movie scores and jingles,

which have lead to two Canadian Double Platinum record credits and a Juno Award-winning album credit.

Have a look around my Harmonica Session Player Site 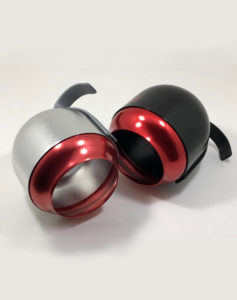