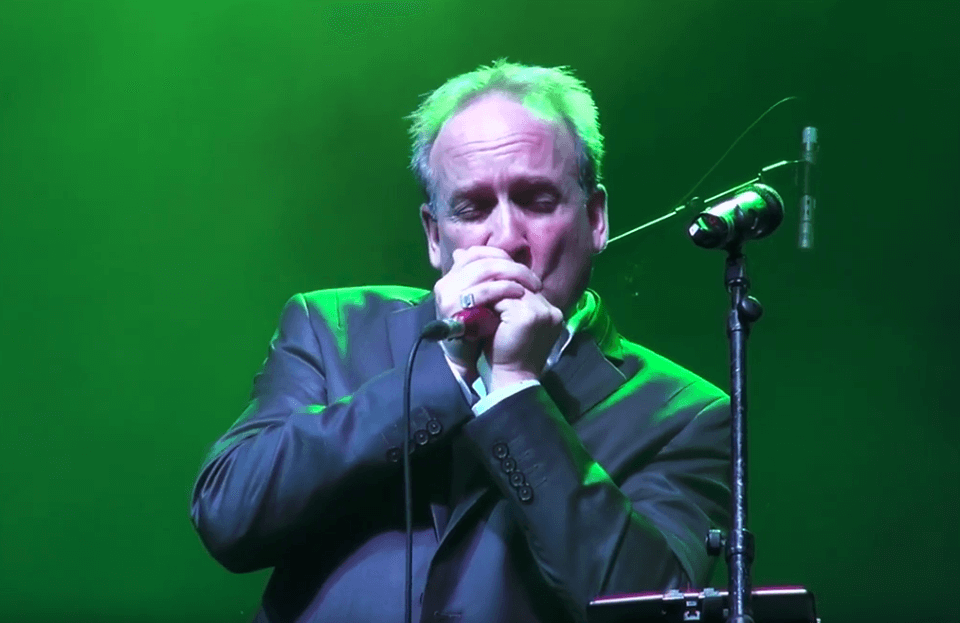 Roly Platt has been a live and Session harmonica player for over 40 years.

Besides his traditional in-person studio harp sessions, he has been recording harmonica for clients from around the globe, via the internet for over 8 years now.

“I’ve only recently discovered Roly and his fantastic playing. I needed a harp session in a hurry here in the UK, and although half a world away, Roly did the most amazing e-session for me in superquick time, recorded a superb performance, and I now have his number on speed-dial !
He was extremely easy to communicate with, and very easy to work with regarding arrangement directions.

I can’t recommend him highly enough and I know we’ll work together again soon.”

“For the past 20 years, Roly has been the “first call” harmonica player at Parker Szczmith Music. From music scores for animated children series’ such as Berenstain Bears and Franklin The Turtle, to national jingles, Roly delivers great tracks – quickly and consistently. His versatility and melodic approach sets him apart from other harp players. Great feel, natural intuition, and his ability to take direction on the fly has made him a valuable asset on all our projects – saving us time and effort. He’s the guy.”
Ray Parker
Owner / Music Director – Parker Szczmith Music
Toronto, ON